Glass vs Silicon : the Competition 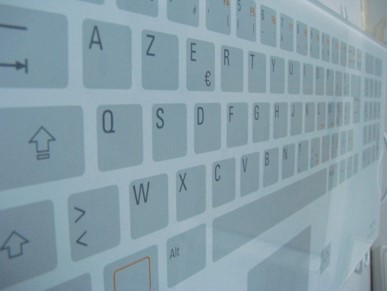 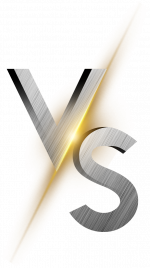 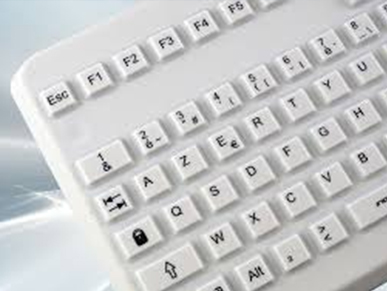 Glass vs Silicon : the competition
The french laboratoire Pasteur in Lille conducted a study demonstrating the usefulness of Tactys keyboards in the fight against infections compared with the usefulness of keyboards made of silicone. Following artificial contamination with two different types of keyboard bacterial strains (Pseudomonas aeruginosa et Staphylococcus épidermidis, about 106 bacteries per square inch), the surfaces are cleaned using disinfectant wipes. Thirty minutes later, the quantities of bacteria on the keyboards are measured again. This operation is performed three times for each bacterial strain and on the entire inventory. The study concludes that after disinfecting the surface, the average number of bacteria is reduced by 4 powers of ten (10,000 times) on a Tactys keyboard compared with 2 (100 times) on a silicone keyboard. 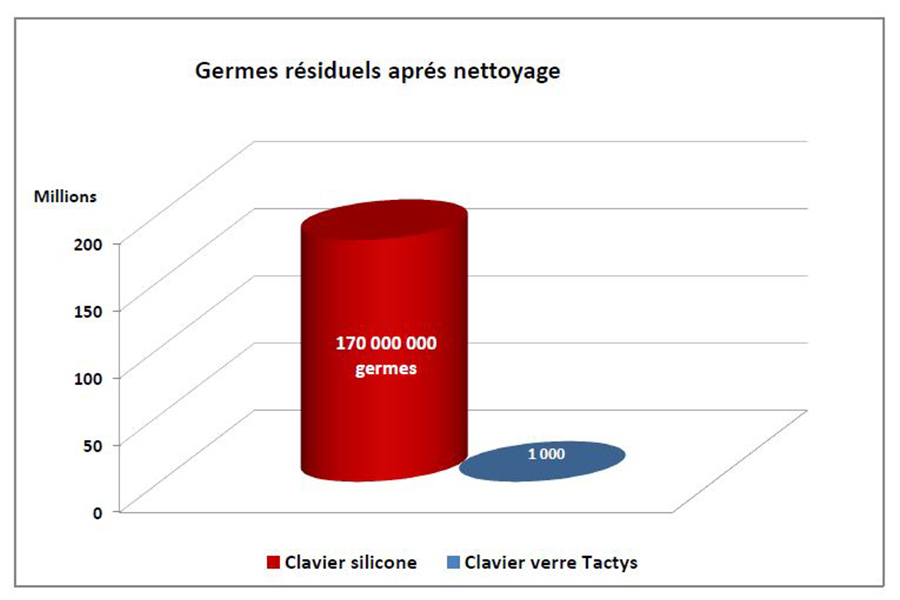 For example, in test three involving strains of Pseudomonas, there are around 3 billion (3.109) bacteria per contaminated keyboard. Following decontamination, 170 million are still counted on silicon keyboards compared with only 1000 for Tactys keyboards or the virtual elimination of the pathogens ! The scales are so different that it is difficult to represent them on a graph. To illustrate the gap in decontamination, if one germ per cm2 remains on the Tactys keyboard, then 170,000 remain on the silicon keyboard! 2009.
SINNER CIRCLE
Silicon keyboards are difficult to clean. Compared with silicon, the glass is the best solution to achieve optimal disinfection because of its smooth surface. According to the « Sinner Circle » written on 1959 by the german Doctor Herbert Sinner, to achieve an optimal cleaning of a surface, the 4 procedures consolidated in the Sinner circle should be jointly implemented. 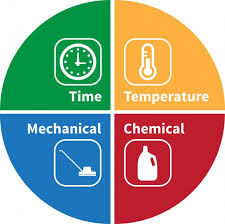